Dr. Campbell was born and raised in Erie, PA and is the founding doctor of both the Animal Ark and Animal Kingdom Pet Hospitals. He earned a BS from the University of Pittsburgh and a MS in Microbiology from the University of Georgia. He graduated as a VMD from the University of Pennsylvania. He currently lives in Erie with his wife, and the two of them have four grown children. Dr. Campbell enjoys the outdoors and likes to spend his free time camping and backpacking. He continues his involvement with the Boy Scouts of America, and is also a member of PVMA, AVMA, and NW PVMA. He loves listening to client concerns and is specifically interested in canine ear disease and recurrent skin diseases. 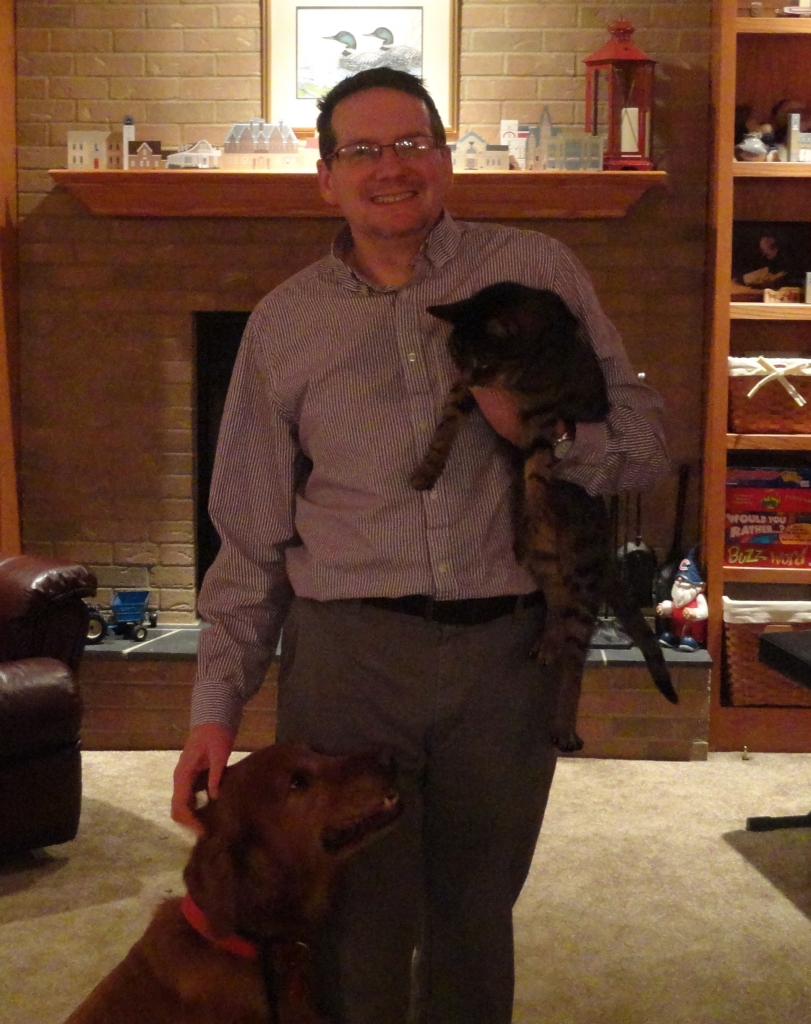 Dr. Murphey currently lives with his wife and three sons in the Fairview area. He came to Animal Ark Pet Hospital in 1991 after receiving a BA from Washington and Jefferson College in 1987 and a DVM from the University of Minnesota. Dr. Murphey is the practice scheduling “guru” and he’s felt very fortunate to have spent time with such a great group of colleagues, employees, patients and clients. He’s gotten to know a lot of fascinating people and pets over the years and looks forward to getting to know and work with many more in the future. 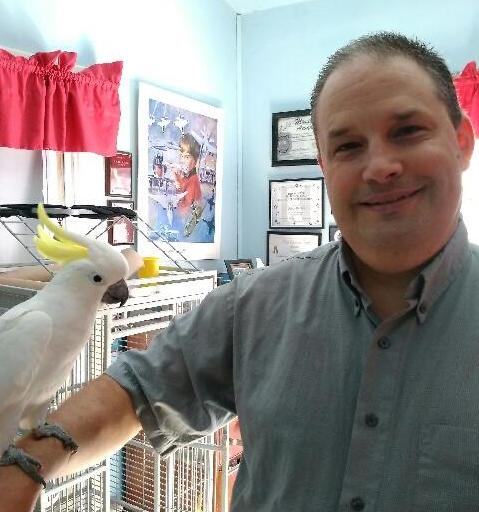 Dr. Ramey graduated with a BS in Biology from Indiana University of Pennsylvania in 1993, and earned his DVM from Ohio State University in 1997. He is especially interested in animal behavior and exotic pet medicine. He is a member of AVMA, PVMA and AAV. He also serves on the Luther Memorial Academy school board, and is a sponsoring veterinarian for Tamarack Wildlife Rehabilitation. Dr Ramey and his wife Michelle have four children- Hannah, Dylan, Lydia, and Natalie. He enjoys reading and camping, and is an active member of Millcreek Community Church.

Dr. Nestor graduated from Gannon University in 1992 with a BS in Biology. In 1996 she earned her DVM from Michigan State University and began working for the Animal Ark and Animal Kingdom in 1998. She is a member of AVMA and PVMA, and

specializes in animal rehabilitation. She is very interested in all outdoor activities including hiking and triathlon training with her husband, Bob. She spends her free time with her son, Alex and her daughter, Sophia. 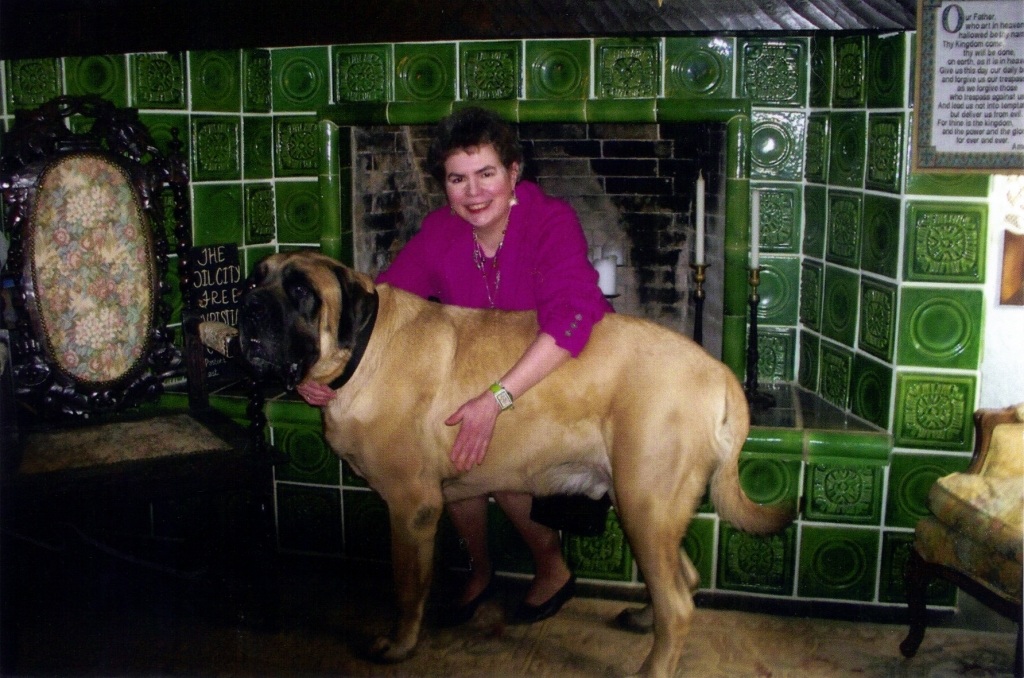 Dr. Reamer earned a BA in Biology from Cornell University, a MS in Veterinary Science from Penn State University and DVM from the University of Minnesota. She has been with the Animal Ark and Animal Kingdom since 1997. Her veterinary interests include primary care, soft tissue surgery, and acupuncture. She’s an active member of AVMA, AAHA, and PVMA. Dr Reamer loves spending time with her English Mastiff, traveling the country by train, and is a founding member of Oil City Free Christian Church. Valerie is also an amateur artist in clay sculpting and sketching and likes to spend time in the flower garden of her family home in Oil City, Pennsylvania.

Dr. Piersol joined our practice in early 2006 after practicing in the local area for 12 years. She is originally from Columbus, Ohio and received her BS in Agriculture in 1990 and her DVM in 1994 from

Ohio State University. She currently resides in North East with her two sons, Jimmy and Matt. She has special interests in theriogenology, pediatric medicine, ophthalmology and dermatology. She also enjoys boating, reading and gardening. 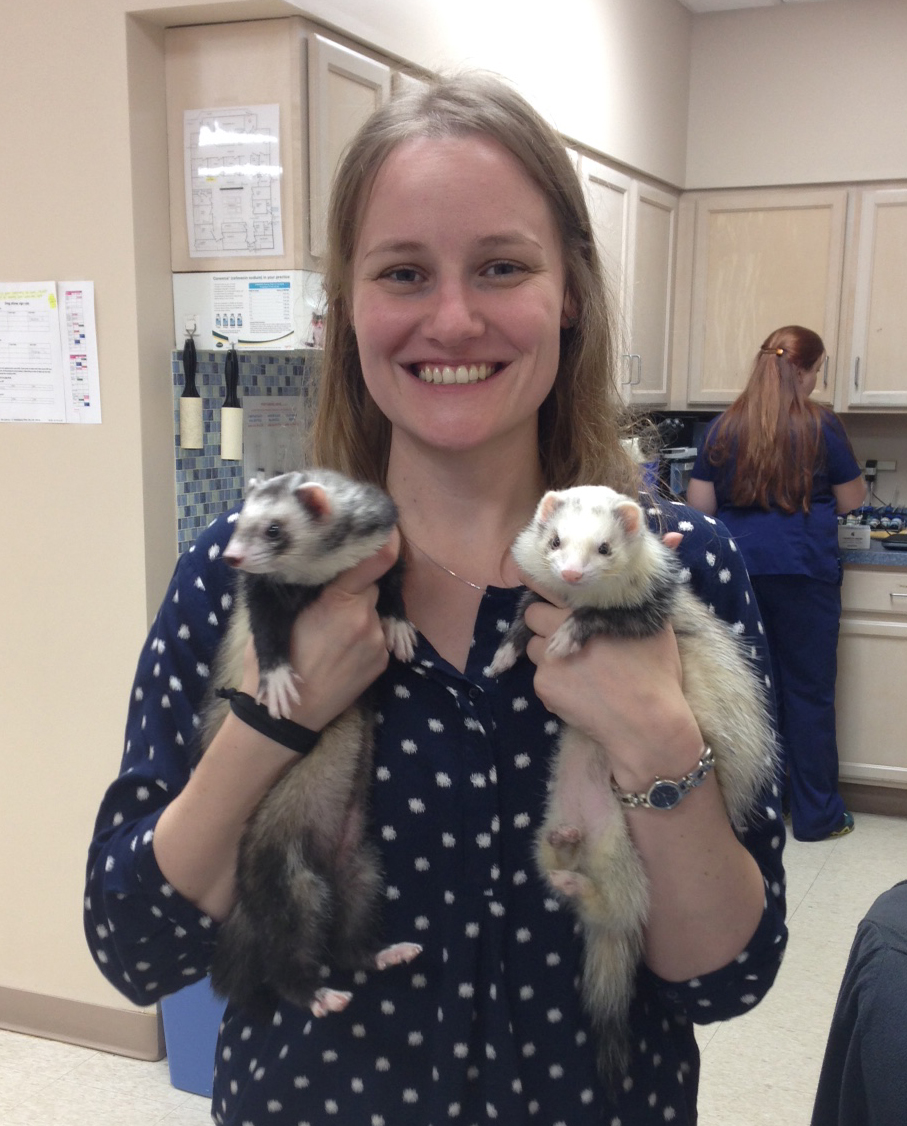 Dr. Kalicky graduated from Penn State Erie with a BS in Biology and earned a DVM from Ohio State University. She came to the Animal Ark and Animal Kingdom in 2016. She currently resides in Union City and shares her home with cats, dogs and horses. She enjoys yoga, running and horseback riding. She is a member of PVMA, AVMA, AAFP and has a special interest in surgery and feline medicine. She also strives to provide stress-free visits for all of her clients. 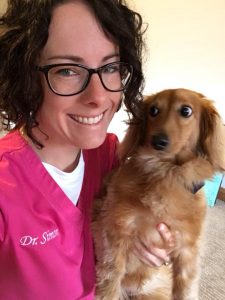 Dr. Simon has practiced veterinary medicine since May 2008.  Originally from Sharon, Pennsylvania, Dr. Simon now resides in Erie. She received her undergraduate degree from Allegheny College in 2004 and undertook her veterinary studies at Michigan State, earning a DVM degree in May 2008.

Dr. Simon has special interests in internal medicine, emergency medicine and dentistry. She strives to practice high-quality medicine and believes strongly in the benefits of sound medical advice and compassionate care. She enjoys working with both pets and their owners and strives to offer the best care available.

Her interests outside of work include spending time with her husband and son, as well as exercising. Dr. Simon’s furry family members include a long-haired dachshund, Epcot and a cat named Figment

Dr. Simon is the most recent addition to our team and is looking forward to practicing with the doctors and staff at Animal Ark Pet Hospital on West 12th Street for years to come! 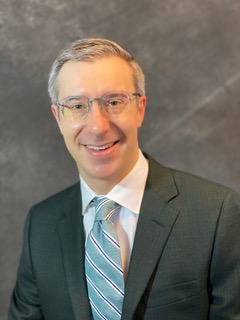 Dr. Cheropovich received his undergraduate degree in 1999 from the University of Findlay in Findlay, Ohio. He graduated from the Mississippi State University in 2003 with a degree in Veterinary Medicine.

Over the last seventeen years, Dr. Cheropovich has practiced small animal veterinary medicine at Glenwood Pet Hospital in Erie, Pennsylvania, and also the Crawford County Humane Society Veterinary Hospital in Meadville, Pennsylvania. He continues to pursue his interest in small animal internal medicine, diagnostic imaging, and surgeries. In his spare time, he enjoys artistic pursuits such as drawing, model building, and painting.